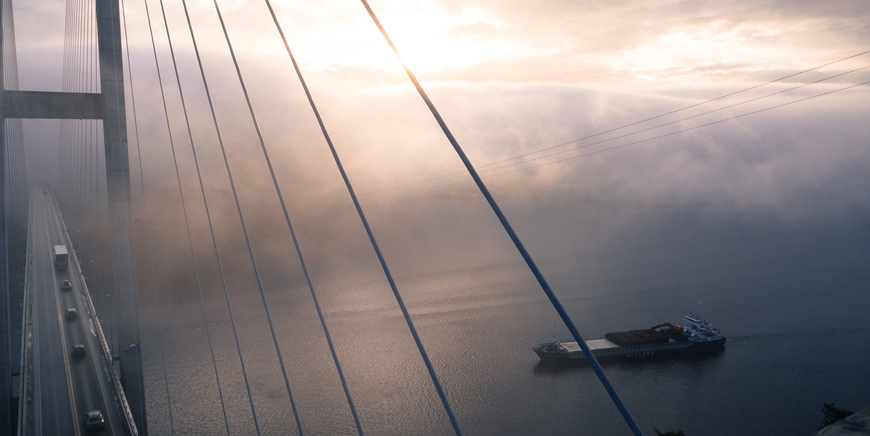 UK companies are currently interesting takeover targets, amongst other things because they maintain access to the UK market after Brexit. But German companies remain attractive for buyers too.

In the course of its Brexit efforts, the United Kingdom is unmistakably in the spotlight of M&A activity. The EU and in particular its companies with corresponding trade and supply chains are challenged with operational as well as bureaucratic scenarios. As long as the exit has not been completed, there is the possibility for European firms by change of registered address or cross-border merger to treat the UK as an EU member country and like that still use the EU law.
Since Germany and the UK are closely linked in economic terms, an exit will have a big impact on competition. Due to retaining access to the UK market and using the weak pound, M&A activity involving the sale of UK companies has boomed. For 2019, it is anticipated that buyers‘ demand will notably come from both the US and Asia with a balanced and long-term approach. Besides the threat of Brexit, Europe’s appeal is fading with the absence of reforms, low growth rates as well as the new East-West divide.

German firms are generally favored by foreign buyers in Europe whereby intra-European takeovers in the small and medium-sized enterprise (SME) setting still play a dominant role. Instead of setting up and establishing an own business, an acquisition seems to be suitable for European buyers as a quick entry into the German market.
Turkey being an extended workbench for Europe on the contrary becomes dramatically less important through the decline in the value of the lira. The economic policy framework represents a major uncertainty factor by more than three-fourths of all responding companies in the “AHK World Business Outlook“. For the purposes of this survey, 3.500 German firms and their foreign subsidiaries were interviewed.
As non-European buyers, especially China and the US showed high activity in the German M&A market. US President Trump's isolationism irritates in consideration of the fact that Xi Jinping as General Secretary of the Communist Party of China follows a reverse strategy that is based on the “Belt and Road Initiative“ (BRI) which was introduced for the first time in 2013 and later on expanded with the “Made in China 2025“ strategy in 2015.

"Made in Germany" is still a sign of quality

Beijing clearly prefers BRI investments, that pursue a strategic corporate, logistical and cultural purpose. However, Germany remains a priority for Chinese acquirers, given its high technological expertise and the attractiveness of the “Made in Germany” label. Chinese state-owned enterprises (SOE) have undergone a change in acquisition practices and gained extensive transaction experience in regard to financing and post-merger integration. It turns out that Chinese companies as managers are putting more investment in companies, safeguarding jobs as well as supporting market access for SMEs in the world’s second largest economy. As a result, both sides benefit from these synergies.
M&A deals between the EU and China should increase in the next few years, particularly as the US becomes more challenging for Chinese firms and more European firms take advantage of being at one end of the BRI “road”. China‘s announcement that it will repeal foreign ownership limits on local automotive companies by 2022, should also enable German companies to execute strategic acquisitions in China.
Germany is the most important target region for US-Americans regarding the size of the market, central location, strong base in Europe and the related management system for foreign subsidiaries. The latter aspect is important because US buyers lack experience in managing associated companies abroad and serving small-scale as well as foreign markets with a high level of differentiation in customer expectations. All this is delivered through an acquisition of a German SME, adding to its market presence. Therefore company takeovers can be seen as an entrance into the European market to globalize business.

Issues for small and medium-sized companies

In addition to all geopolitical and infrastructural transformations, SMEs often face ambiguities on how to approach a professional business sale. Dealing with an absence of intra-family successors, a key role is played by identifying the best buyer – who can be a strategic buyer, financial sponsor, family office or private investor.
The selection between potential buyers and partnerships is huge, because interest rates remain at the low level and the attractiveness of family-owned businesses is high. Thus, a comparison of interested parties and their offers to purchase is only within a structured sales process available and above all provides the necessary overview to constructive sales talks. For instance, in regard to an international expansion strategy, the consideration of a partnership with foreign companies or financial sponsors can offer clear benefits.
However SMEs frequently lack the ability to capture strategic fits and process flawless in stages. M&A tools and best practices are diverse and require a professional preparation as well as a coordinated action. According to poor communication, expertise or preparation by companies themselves, it is all the more annoying when transactions fail.
The so called due diligence, in which the seller discloses confidential information, can also be seen as a deal breaker. One problem that is often encountered is company owners want to process the business sale not with a professional M&A advisor, but with their lawyer and tax advisor. Thereby the process is losing serious momentum because from experience, it is moving to the sideline. Furthermore, it is proven that sellers receive significantly higher acquisition premiums when they retain a M&A advisor. As one of the leading advisory firms for mergers & acquisitions in the German-speaking area, Promecon has been delivering sustainable value to small and mid caps for many years.

Link to the article:
https://www.maschinenmarkt.vogel.de/britischer-markt-fuer-mergers-acquisitions-boomt-a-803498/